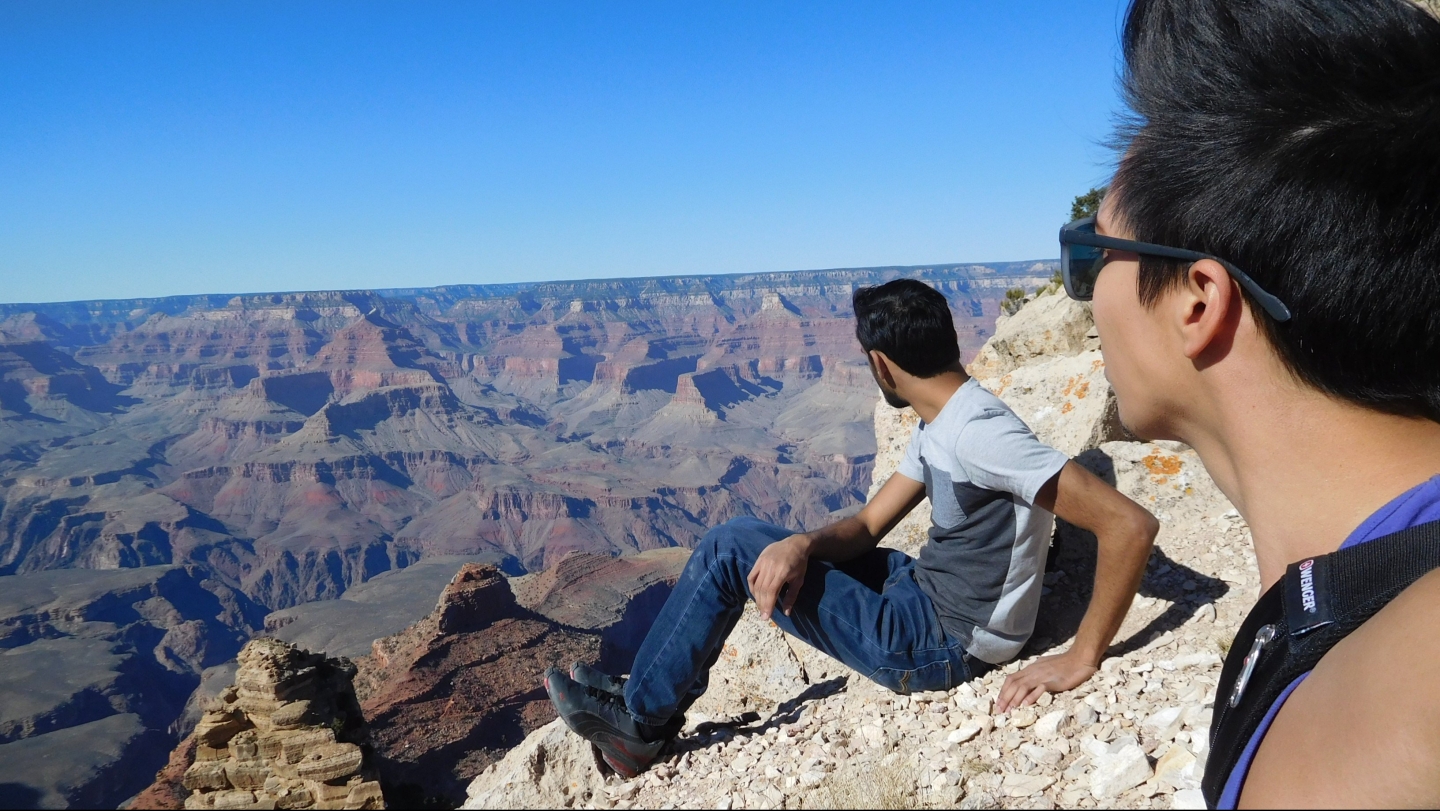 It’s not always easy. I’m an introvert, and starting conversations with strangers is not one of my strong skills. Even though I enjoy my own company most of the time, I still long for human interaction when I’m traveling by myself in a new city. And I wish I could be like one of those travelers who stay in hostels and just start talking to the other guests and be good friends the next day after a night of pub crawl. But I’m not and it’s been exhausting trying to be someone that I’m not. So what does an introvert like me do to meet new people? I rely on social media such as Instagram, and dating/hookup apps like Grindr.

For those who don’t know, Grindr is essentially a hookup app for gay men. You can browse users around the area and their profiles will usually be one of two types: the first is the one who has a profile photo of their shirtless body and includes a specific list of rules a guy must be in order to get a response from them. The second type is the one who has a blank profile, no photo and only answers one or two fields on their profile. They usually provide their sexual position and what they are looking for. But to some, these information doesn’t seem to matter at all. Even though I’ve clearly stated on my profile that I am looking for friends, dates, or relationship, I still receive dick pics and messages from guys looking to hookup.

I have nothing against hooking up with strangers, but when I’m traveling, I prefer to meet guys who just wants to talk over coffee or drinks, maybe explore the city together. These kind of guys are rare to find on Grindr and I can’t complain because like I said, it’s a hookup app. And yes there are legit dating apps like Tinder or Match.com, but I haven’t had much luck on those either. Grindr has the largest amount of diverse users and I’ve met a few guys from the app during my travels whom I still keep in contact up to this day. I’ve also met up with travelers from Couchsurfing.com, which I find refreshing because I already know we have one thing in common that we can talk about- travel! Being an introvert, I’m thankful these kind of social networking apps exist because it’s basically the only way I can start a conversation and potentially meet someone new in person.

I usually meet up with at least one new person when I travel solo in big cities. I love getting to know them and learning something new about their city. I’ve met a restaurant owner in Antigua who showed me around the island and told me what life is like being gay in such a small island with almost no LGBT scene. Another one I met was a fellow traveler in Mexico City who shared tons of information about the city’s history and current political climate. I’ve also gone on dates with guys who have tried to take things further than dinner and drinks. Most of them didn’t succeed.

I’m hoping that one day I won’t need to open Grindr to meet someone new. I know I’ve grown a lot since I started traveling solo and I find myself smiling at strangers more often, and even saying hi if I’m feeling confident haha. My dream is to have friends all over the world and maybe meet the love of my life who will travel alongside me.